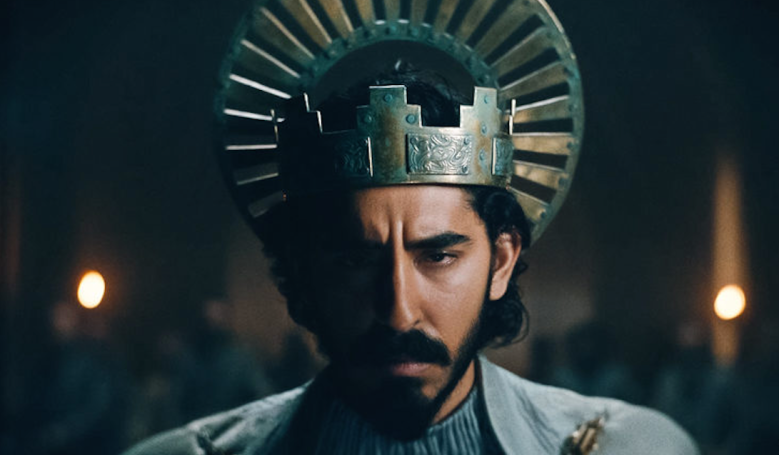 Simply put, The Green Knight is fantastic. David Lowery has ultimately taken the generic medieval tale & flipped it on its head. Rather than being focused on big setpieces, battle & dialogue, TGK favors its visual & metaphorical aspects of storytelling. Lowery's goals with the film are not to hype one up for a giant climax, but rather for one to appreciate the journey along the way. Those who expected something along the lines of the former may be disappointed, but for those who can appreciate a story told like this, expect to be blown away.

Dev Patel helms the role of Gawain effortlessly. The character is intricately studied from beginning to end. Through this journey, we see Gawain evolve from a relatively careless knight to one that is destined & bold. Gawain's personal internal conflicts are put on display in many instances that allow the viewer to see the tremendous growth he's made along his quest in confronting The Green Knight.

In many instances, while viewing TGK, I felt like I was playing a PS4 exclusive video game. You know what I'm talking about, the visually breathtaking cutscenes, excellent dialogue, etc. The Green Knight presents itself as a serious of fantastic cutscenes from a game. There's a distinct atmosphere that stays intact throughout the entire film, while every scene feels so graciously crafted thanks to its stellar cinematography.

The only glaring issue with The Green Knight is that it is clear there is more of it that we haven't seen. For those who don't know, during the beginning of the pandemic, David Lowery actually re-edited the film after being unhappy with the initial cut. The last 15 minutes or so really give us that glimpse of what likely could have been. There are many teases of big battles, more lore, and just more of Sir Gawain's story as a whole. This would have been interesting to see, however, Lowery's personal vision is by no means bad, quite far from it. Perhaps come blu-ray release viewers will have the opportunity to some sequences we got to miss out on.

At the end of the day, The Green Knight is a fantastic time that is accessible to everyone. I can't wait to see it again & purchase the blu-ray. Easily in the top 10 of 2021 so far.