Everything Jaeden Saw At Sundance Ranked (Written By Jaeden Noel)

As we wrap up our coverage of Sundance 2021 and start preparing for SXSW 2021, I figured it would be fun to talk about everything I saw at the Sundance 2021 film festival. I won't lie, I didn't go crazy on the binge viewings like many other people, but the stuff I did manage to see was great (for the most part). So without further ado, here's everything I saw at Sundance, ranked! 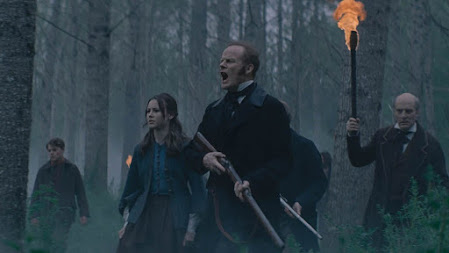 So, yeah, this exists? Eight for Silver is a boring, lazy, and been there done that olden day's horror flick that delivers nothing new to a premise we've already seen before. The movie's genuinely boring and the directing and performances are super bland. Hard, hard pass. Did I mention it's not scary at all? 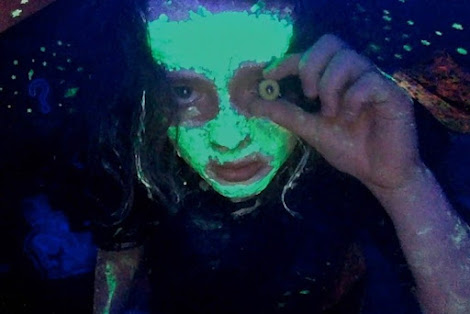 Super intriguing premise, god awful execution. Virtually giving glimpses of nothing, We're all going to the world's fair tries way too hard to be different and something that it simply can't live up to. Combining different formats of recording such as from a laptop, phone, and camera I will give it props for trying to be unique. That being said, the performances are so damn awful & there's no hook to draw you into the events on the screen that are never really answered. There are some cool visuals throughout, so I guess there is that? 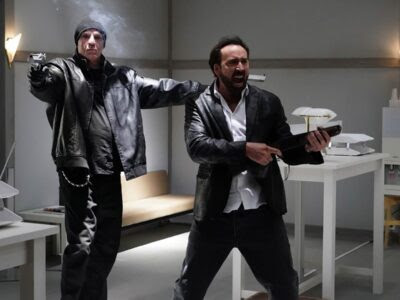 This was one of my most hyped films of Sundance this year. I loved Sion Sono's Antiporno and was eager to check out more of his filmography. Now, not so much. Prisoners Of The Ghostland had so much going for it. A wack yet perfect Nic Cage role, Sofia Boutella, and a super interesting plot! Sadly, none of these work. Nic Cage takes the cage gage and puts it way too high to the point where it's no longer funny, Boutella barely talks in it, and the film simply doesn't know what it wants to be! If it stuck to its simple B movie premise of a capture/rescue scenario it would of worked wonders. Instead, it explores way too much in the universe it creates barely giving you any time to resonate with the elements. 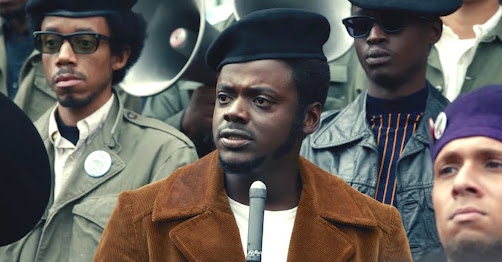 I actually managed to catch J & TBM before Sundance, but due to embargoes I never got to publish anything regarding the film. Judas and The Black Messiah has a lot going for it. An interesting and important story, following the life of revolutionary Fred Hampton and his betrayal by William O'Neil, it excels in many ways thanks to its absolutely amazing performances. Daniel Kaluuya and LaKeith Stanfield are one of the best duos in current cinema and I really hope they continue to get casted in stuff together. Sadly, it's far from perfect. Muddled in its storytelling formula for many parts, it struggles to excel to something perfect. That being said, it's still very much worth checking out as there's a lot of great stuff to be seen! 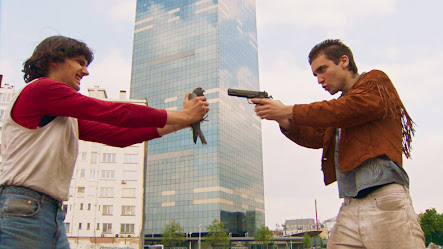 3 words. What. The. Hell. Mother Schmuckers is one of the vilest, gross-out, and downright insane films I have ever seen. And boy did I f**king love it. Although the film's premise is relatively simple. It escalates to points of no return. Who the hell would have thought a movie about finding a dog would have shit being cooked, necrophilia and bestiality? Not me that's for sure. Even though all of that sounds absolutely f'd up, it works...well? If anyone can master this kind of shock, it's directors Lenny & Harpo Guit. The easiest way to sell it? Belgian Freddy Got Fingered on coke. 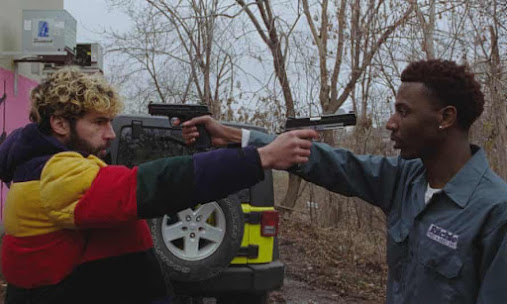 Let me make one thing clear. These final two films are equally great. Either could be considered my #1 but that simply can't be done. I'll explain after why this ended up in 2nd. On The Count Of Three hit me right at the perfect time. Around its premiere, I was slowly losing my drive for consistently keeping up with movies. I was watching less and less due to many external factors then suddenly, this came along. On The Count Of Three is a bleak, heartbreaking, hilarious, and important masterpiece. Nuff said. I endlessly appreciate the hell out of this movie for everything it's trying to say. You can read some more on my thoughts regarding the film, here. 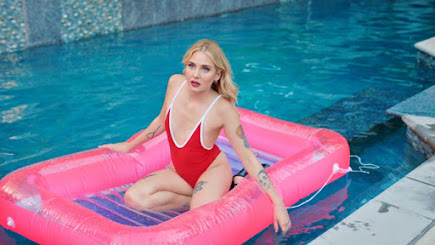 See anything at Sundance this year? Did you like them? Did you hate them? Let us know down below!