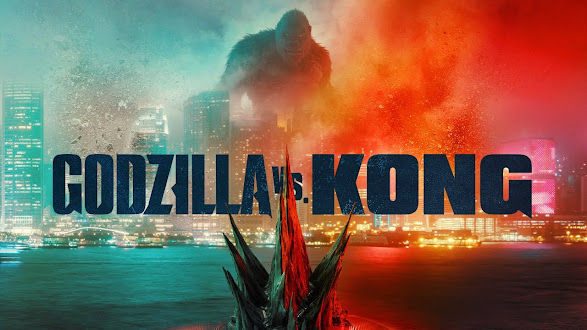 With the trailer for the new Godzilla Vs Kong movie being released. There is a lot to say.

Director, Adam Wingard (You’re next, VHS, The Guest) tackles a big budget monster movie. The movie brings the iconic monsters together for a CGI battle for the ages. So now we will discuss what happened in the trailer, and what to expect in the movie itself!

The trailer shows off the star studded cast including: Kyle Chandler, Rebecca Hall, Alexander Skarsgård, Mille Bobby Brown, Brian Tyree Henry, Demián Bichir, amongst others. The array of characters is nothing new to the monster movies of recent years, which has been criticized as the “worst” part of the previous movies. Perhaps this may be the case again? Or maybe these characters will improve the movie a bunch!

The movie revolves around the fight between these two wonders. With side plots consisting of; a little girl who can communicate with Kong. This does seem cheesy as first, but with the Screenwriters behind such work as; Thor Ragnarok and the previous two monster movies in this universe, it is a safe assumption that it will at least be a serviceable movie!

Human characters aside, the CGI in this movie looks to be pretty great! While the audience knows that the monsters are CGI, they can appreciate the level and detail and art going into the creatures and will be aching to watch the two fight!

The film also seems to be taking place partially in modern Tokyo, Japan. The vibrant colours and production will be an interesting and new setting for the characters. With Japanese culture being the origins of these monsters, it’ll be a great storyline for these creatures returning to their “home” country!

We truly won’t know the result until we see the movie on our screens, but with a stellar cast onscreen and a talented crew behind the scenes, it is safe to say that Godzilla vs Kong (2021) will be an enjoyable time and will get out blood pumping!

What did you think of the trailer? Thanks for reading! Remember to Hold on Hope! Cheers.