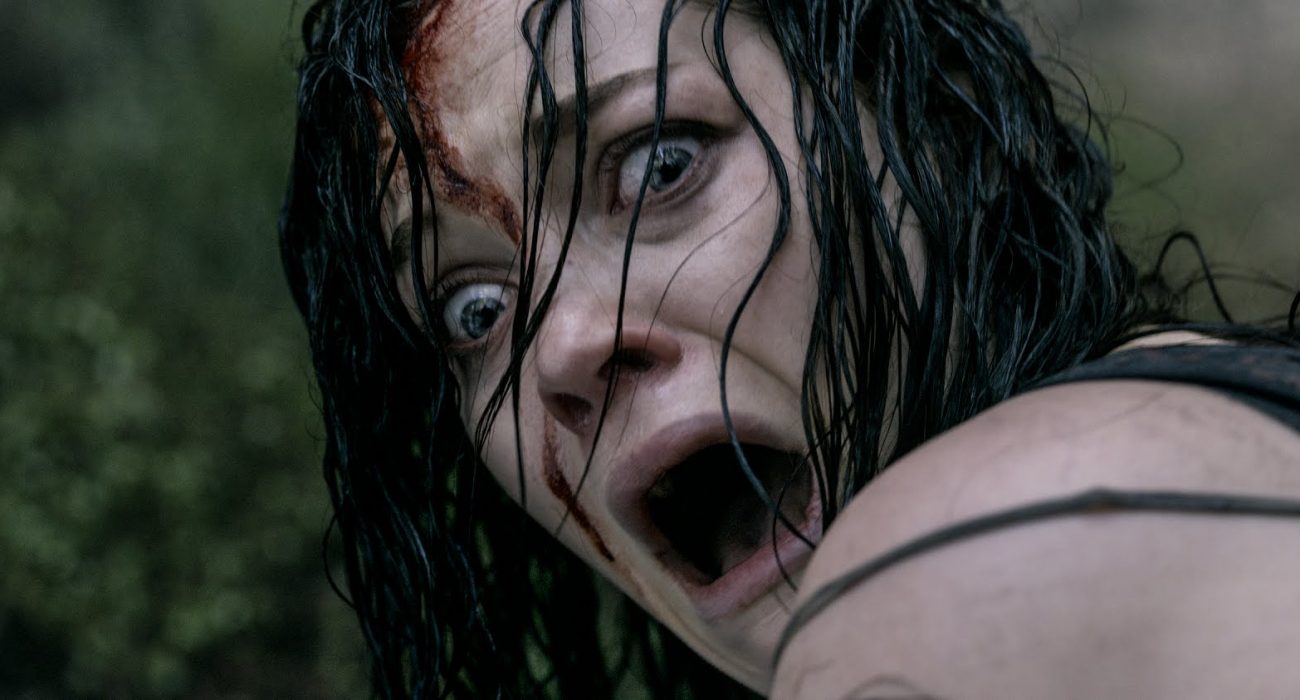 The Evil Dead that was made in 2013 is a soft reboot of sorts, with help of the film being produced by Sam Rami and Bruce Campbell themselves! The stars of the film are Jane Levy, Shiloh Fernandez, Lou Taylor Pucci, and Jessica Lucas. The Director is Fede Alvarez, and this was his first big directorial credit! He has also directed Don’t Breathe, and The Girl in the Spider’s Web.

A quick summary of the film is 5 friends go to a cabin in the middle of the woods, to try to get their heads straight, the end of finding the book of the dead, and unknowingly unleash demons, which in turns means the 5 friends need to fight for their lives, and souls!

The actors I think do a great job in the movie being unique, but at the same time being unified in being scared, but it’s slow, at first just one of them is terrified of what’s happening, but eventually they all succumb to realizing they are in way over their heads. Besides that, they all have their own wants and needs, desires, how they feel, and aren’t just lead by the story to act or feel a certain way. They also don’t have any glaring weaknesses, or no one person is bringing the movie down, really all the actors are conveying all the right moods and social queues to bring this movie and world to life. The demons are also fun, creepy, and evil. They make you worry that something might pop up tonight on your way to bed.

The gore and special effects of the film are pretty excellent, gore starting off as small as a little cute to it literally starts raining blood in the film. People cut off limbs, catch fire, lose legs, it is an incredibly graphic and gory movie, which is exactly how I like my horror movies. The special effects are great too, while they mostly deal with gore, the movie, while dark, is very beautiful, and I enjoyed looking at the backgrounds when I could, but this movie once it starts, won’t let up and is fairly fast paced.

The story, while still mostly a remake of the original Evil Dead, and even some parts of Evil Dead 2, is a much more “realistic” much less campy funny and goofy film, and takes itself much more seriously. I don’t think this is a bad thing necessarily, I think this is a movie that wanted to focus solely on taking what was creepy from the Evil Dead franchise, and cutting away everything that doesn’t make it scary, and it did that. I think it tried to turn the dials up as far as they could go without getting an NC-17 rating, but still going as much as a no compromise approach as they could with the film. Only watching it once, I don't think there are any giant plot holes or anything. The movie was shot well, and lighting was used to great effects to make the cabin and movie in genera, more creepy.

The Evil Dead remake from 2013 I think is an excellent horror movie that I should of watched sooner. I was honestly going in thinking I’d hate this movie, but what it’s really done is show that the original movies had way more value to them than I had originally thought, because I thought I just liked them so much for nostalgia reasons.

I gladly give Evil Dead a 4/5 and hope that eventually a sequel is made, it is great! Sadly it isn’t streaming anywhere at the time of this writing, so you will have to bum this off a friend or buy it to watch it!